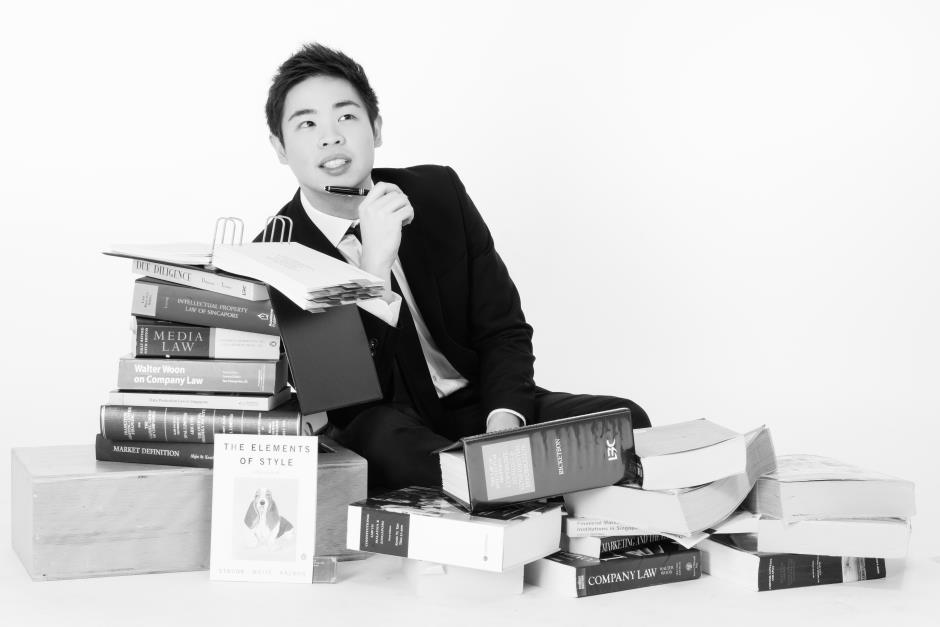 In the recently decided seminal case of Dorsey James Michael v World Sport Group, the Court of Appeal made important pronouncements regarding pre- action interrogatories. This case illustrates how pre- action interrogatories may be utilised to uncover the identity of sources behind information that is given in breach of confidence and the balancing considerations that a court will take into account in granting such an order.

The applicability of the case extends to situations of industrial espionage where a person such as an employee leaks trade secrets, recipes or other types of confidential information to other parties. Where the identity of this source is sought to be uncovered, the Plaintiff may apply to the court for such an order. The court will then apply a multi factorial approach as elucidated in this case. Nevertheless, VK Rajah JA, sitting at the Court of Appeal, pertinently noted that pre- action interrogatories are intrusive and far reaching orders. As such, the conditions precedent to their order must be clearly necessary and justified.

The appellant, James Dorsey, is senior fellow at NTU and maintains a blog. Dorsey had made certain posts alleging, among other things, of serious improprieties committed by Bin Hamaan, the erstwhile President of the AFC. These improprieties included allegations of corruption concerning certain contracts with various commercial entities. The key contract in question here was a Master Commercial Rights Agreement (MRA) that had been novated to Wold Sport Group (WSG).

A review undertaken by Price WaterhouseCooper (PWC) acting on instruction from the AFC had revealed troubling questions about the fairness and propriety of this agreement. Subsequently, these findings were widely publicised by various international media. Similarly, Dorsey covered these issues at a later date, citing the MRA and PWC reports in his posts. Dorsey also substantiated his assertions on sources that were close to the AFC. It was against these sources that WSG sought the interrogatories.

At the High Court, the two key issues raised were the allegedly defamatory comments of Dorsey’s posts and the potential breach of confidential information by Dorsey’s sources. At length, Judith Prakash J found for WSG and permitted them to serve a limited number of interrogatories. The learned judge reasoned that Dorsey’s statements were prima facie defamatory and if the sources had provided Dorsey with the information, they would have assisted in the publication of defamatory material. If Dorsey was the only party sued and managed to succeed on the defence of fair comment, WSG would be left without any remedy. Therefore, it was necessary to know the identities of these sources. Further, the sources had potentially breached their duty of confidence by providing such information to Dorsey.

At the apex court, the decision of the High Court was reversed and Dorsey’s appeal granted in its entirety. Dorsey, therefore, did not have to answer any of the interrogatories. The Court considered all the relevant material before it and applied a multi factorial balancing approach to hold that the ordering of interrogatories at such a stage was unwarranted and unnecessary.

In reaching its decision, the Court began with an etymology of pre- action interrogatories. It observed that they are a codification of the remedy and principles established in Norwich Pharmacal Co v Customs and Excise Commissioners [1974] AC 122 (Norwich Pharmacal), in itself a landmark case. The Court also noted their unique function as procedural tools peculiar to Singapore. Other jurisdictions have not expressly codified such a rule. Essentially, the Norwich Pharmacal order is granted where a plaintiff’s rights have clearly been infringed and it needs to discover the identity of the infringer. Since such an order is arguably draconian in nature, a court must carefully balance the competing considerations. On the facts of the case, the following reasons weighed against granting the order. They are as follows;

There are several notable implications arising from the case. Firstly, it is vital to select the parties who are to be sued and the stage of proceedings that they should be sued at. One significant factor that weighed against the order here was that WSG had chosen not to pursue a claim in defamation against Dorsey first. Instead, they had put the proverbial cart before the horse and sought the interrogatories before the trial itself. Thus, where an employee discloses confidential information to third parties, it would be more desirable for a Plaintiff to commence an action for breach of confidence against the third party first, before seeking the identity of the source. In the present case, the Court was unimpressed with the lack of clarity in the Plaintiff’s claim. The Court reasoned that, had the Plaintiff been truly interested in protecting their reputation, they would have sued Dorsey first, and without delay. Similarly, in a case of industrial espionage, it would be imperative to commence an action against any known party who can be sued, promptly.

However, it is important to note that where confidential information is already in the public domain, it is may be futile to order disclosure of the sources. Drawing an analogy to the Spycatcher case, the Court opined that where damage had already been done by prior disclosure of the information, pre- action interrogatories are not the appropriate remedy to pursue. It remains to be seen how this would apply to an industrial espionage situation but it is likely to depend on the factual matrix of the case.

Lastly, the exposure of corruption is a significant factor in the multi factorial approach, potentially negating the protectability of confidential information. While the sources here may have been in breach of their duty of confidentiality, the public interest in the disclosure of information on potentially corrupt practices was a compelling factor. Therefore, the Court pertinently noted that there is no confidence in iniquity.

The Dorsey decision has clarified the legal principles involved in pre- action interrogatories. Singapore’s Court of Appeal has listed the factors to be taken into account in determining whether it would be necessary and just to grant the order. It is clear that the balance will work out differently for each case. It is a matter of fact and degree for the court to decide where the balance lies.

This article has been published in “.Connect”, the Licensing Executives Society (LES) Singapore Newsletter of 01/2014