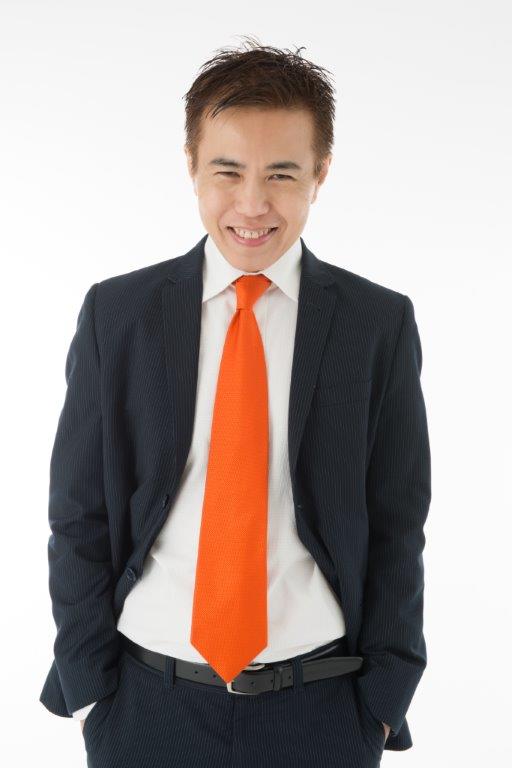 New Year is always a time to look at things with a broad perspective. Given Singapore’s open economy, we would like to start the year by looking at regional legal developments in 2012, their influence on Singapore in 2013 and beyond.

Due to the constraints of space, we can only comment on the most important in an area of our practice. This is the birth of ASEAN Declaration on Human Rights.

Media lawyers will understand the importance of human rights, in particular, freedom of expression to media law. There is also the growing importance of the right to privacy in this age of social media.

On 18th Nov 2012, two days short of the fifth anniversary the ASEAN Charter, the member states of ASEAN signed the ASEAN Declaration on Human Rights.

Unlike the European Union, the protagonist for World War II in Asia is not within ASEAN. Therefore, the incentive and yearning for the protection of human rights is not as strong.

Nonetheless, the Charter which commits itself to an ASEAN Economic Community mentions the promotion and protection of human rights. Given the priority of the member states in economic development, the signing of the human rights treaty proves that the states understood the importance of human rights in security and economic growth for S.E. Asia.

Singapore is not a member of major basic human rights treaty like the International Covenant on Civil and Political Rights, unlike some ASEAN nations e.g. Philippines. As such, the influence of this regional human rights treaty on its courts, especially, where freedom of expression is concerned is something to watch.

In the “Civil and Political Rights” section of the Declaration, we find the provisions for freedom of expression and privacy. They are Article 23 and 21, respectively.

The provision on freedom of expression is worded similar to Article 19, Universal Declaration on Human Rights. What is missing is the phrase that recognises this right “regardless of frontiers”. This omission has been much criticised.

For Singapore, where the Constitution grants the right to free speech only to citizens, this is an important omission. It means that it will not need to amend its censorship laws on foreign newspapers. It will also retain control of its airwaves though we receive Malaysian television broadcast.

Article 21 of the ASEAN Human Rights Declaration protects an individual’s privacy. As a reflection of technology and age of information society, this right includes the right to personal data protection.

Singapore’s Constitution does not protect a person’s privacy rights. However, our courts have recognised that the freedom of expression is restricted by the common law of confidential information. This is an argument which is difficult, if not impossible, to rebut. In a “kiss and tell” case where an ex-secretary and lover was going to spill to the press on her ex-boss’ affair with another woman, the court granted an interlocutory injunction on this basis.

We could see a gradual development of a common law right to privacy. If this is the case, we would rather that the route taken by the courts in England not be followed. Privacy unlike confidential information may be something that is done in the public but which the individual would rather not have “broadcasted”. It could be getting out of a drug rehabilitation centre or being caught on CCTV camera walking in the street with a knife in hand, in the throes of suicide.

As for personal data protection, Singapore passed the Personal Data Protection Act on 15th October 2012, a month before the Declaration. However, its government does not fall within the ambit of the Act. Therefore, there is a potential breach of treaty provision.

How our courts will accept interpretation of similar provisions by other courts, be it international or regional human rights courts, or their reception and interpretation by municipal courts is a blue ocean to be explored. Much will depend on the hard work, creativity and boldness of our lawyers.